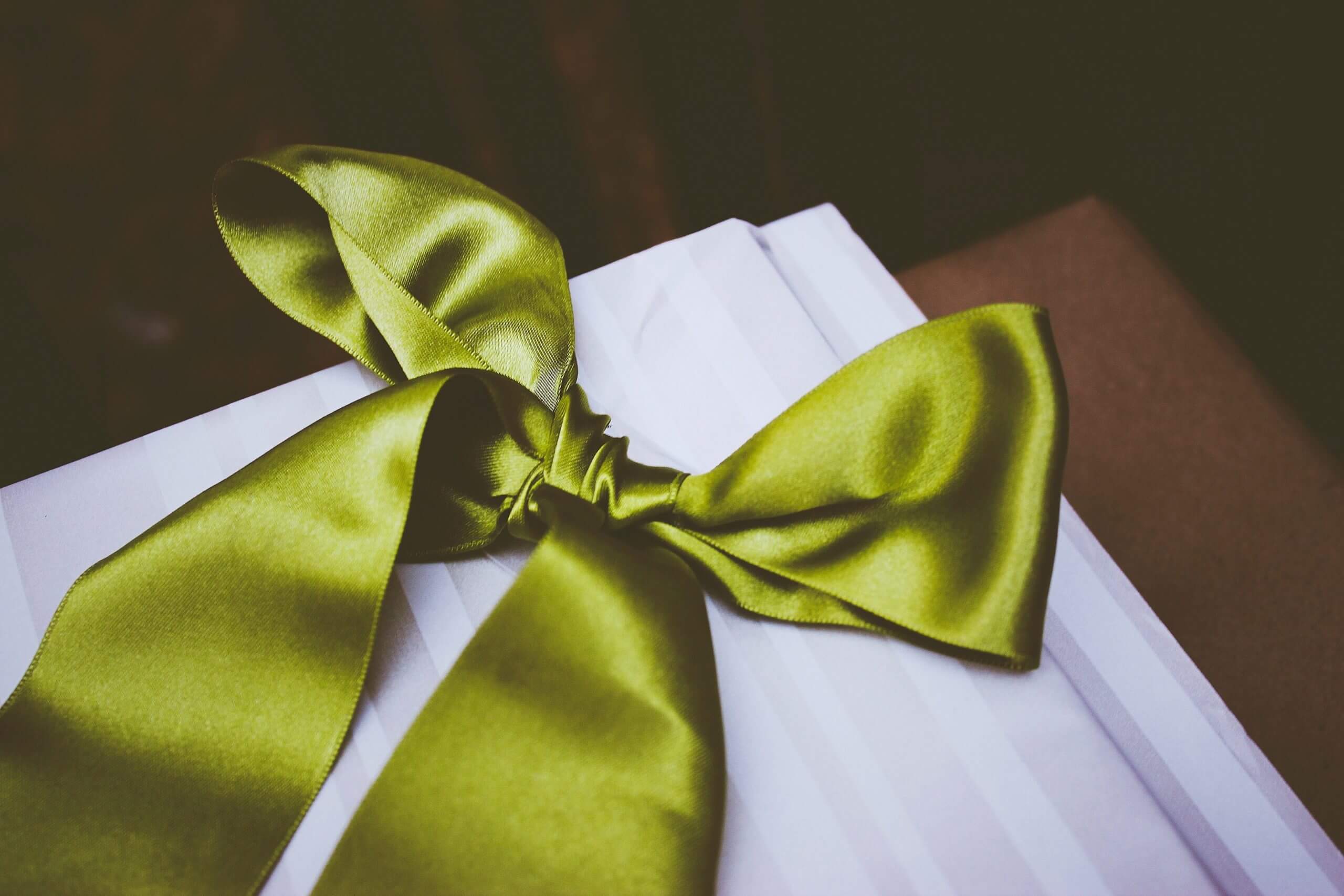 Some of the most rewarding coaching journeys I have had the pleasure to participate in are ones where the manager of the coachee is engaged in the process.

In this piece I will share some of my observations of tripartite coaching: what works and does not work, what success might look like…and a wonderful anecdote to finish.

What is Tripartite Coaching?

First off a definition. Tripartite coaching refers to a coaching journey where the manager is involved in objective setting as well as feedback to the coachee.

Where the lines blur is what we mean by “involved”. Often the employer, through the HR department will have prepared the coaching session with the use of a tool e.g. psychometric testing, a developmental and leadership program, a 360 report or an evaluation. These are all great tools. But they cannot replace the role the individual’s manager should play nor the individual’s own views about his/her objectives. To say it differently, the objectives of the coaching should be a blend of all the above sources, remembering that perhaps the most important element is that coachees appropriate their objectives: they must own them. Once those objectives are set and the manager has signed off on them, the coaching journey commences.

My Observations of Tripartite Coaching in the Field

More often than not, the manager is somewhat oblivious of the hard work, challenges, self-doubt and introspection the coachee is going through…until the mid-mandate session. This tripartite session, usually held after session 5 or 6, is an eye opener for the manager who receives the coachee’s presentation on progress to date. Often the remainder of the coaching journey is richer as the manager better understands the work the employee is doing and will volunteer regular feedback.

It does not have to be that way. To avoid this situation I encourage the coachee and manager to establish a dialog early in the journey. One way to do this is to set a specific time, once a week, once every two weeks, when both individuals sit together to receive feedback, discuss issues arising around the actions the coachee is trying to take.

In many circumstances the identification of the manager is easy. It’s the person’s hierarchical manager. But how does one deal with a manager being in another country (and does not see the coachee on a day to day basis)? How to deal with matrix organizations where, while there is a hard reporting line between the coachee and a hierarchical lead, the coachee also has one of more dotted lines of reporting? One of the more difficult situations I have encountered is when I coach the top gun, the CEO. Who is the manager? The chair of the board? The head of the HR committee of the board? The head of HR? All these are good answers. It all depends on the set-up in the company.

I will say this: To get the maximum benefit of a coaching journey, it is highly recommended to have a manager involved. Why you might say! To be able to observe coachees in their setting on a daily or frequent basis. Like I say to one of my clients, the CEO of a large manufacturing company whose manager is in Europe: I am not there every day. I cannot observe how he is progressing. The good news is that he has accepted to have the local head of HR play that role….but she also reports to him! Not easy.

I am coaching a senior executive of a private financial services firm who had asked to be coached. I was initially approached by her CEO whom I knew. We had the original three way objective setting exercise. Then, the coachee and I proceeded on the journey. As illustrated above, the CEO did not give her any feedback related to her coaching journey. Too busy. A few days prior to the mid-journey tripartite session, I sent the work plan of the coachee to the CEO so he can prepare to give her feedback. At the meeting, the CEO admitted he had not read the material that was sent to him. I was concerned. How will this meeting go? Then something beautiful happened. The coachee presented her plan, exposed her vulnerabilities and shared her concerns. The CEO saw the light. He understood what his employee was going through. He listened intently, he was all there, in the moment. He was present…and then, on his own, he offered to have regular feedback meetings from then on. He understood what his direct report was going through and reached out to her! Ouf! The meeting was a success, the coachee was comforted that her manager was there for her, was supportive, was engaged.

Much more can be said about tripartite coaching. I will simply close by saying that properly structured, this is one of the most beneficial gifts an employer can give an executive.

Pierre Matuszewski has had a rich career, having served, among other executive roles, as the CEO of Société Générale Canada for 9 years until his retirement in 2018. Not yet ready to walk away from the business and career portion of his life, he pursued a Personal and Professional Coaching Certificate from Concordia University, allowing him to give back some of the vital guidance he has received throughout his career. Pierre is a fervent believer that coaching in a corporate environment is a wonderful gift the employer gives its employee and he does his utmost to make sure it is a rewarding experience for all. When he is not coaching the next generation of leaders, Pierre is engaged on four boards of directors, supporting cultural causes, cooking and traveling with his wife and being a good father to his kids and grandkids. 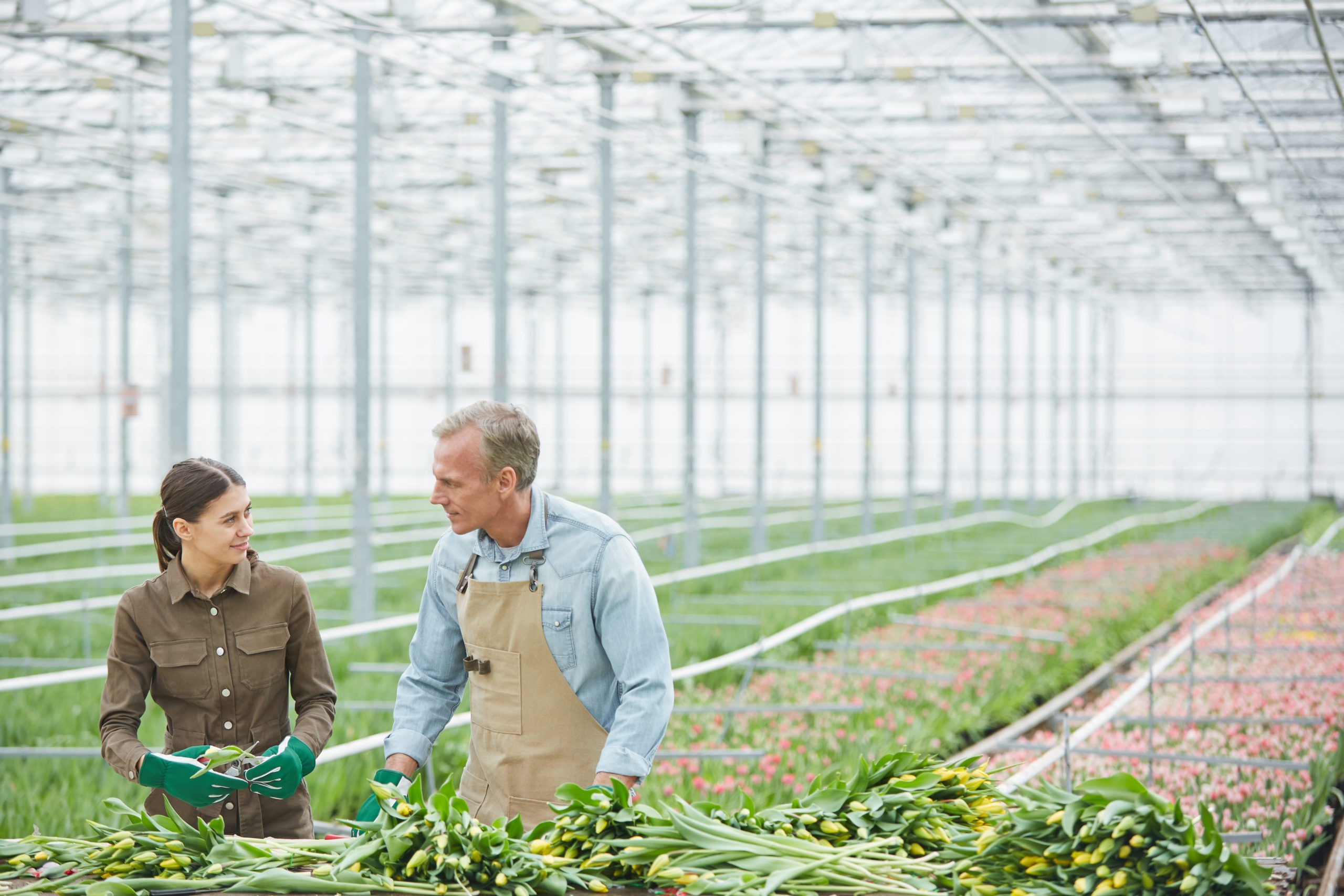 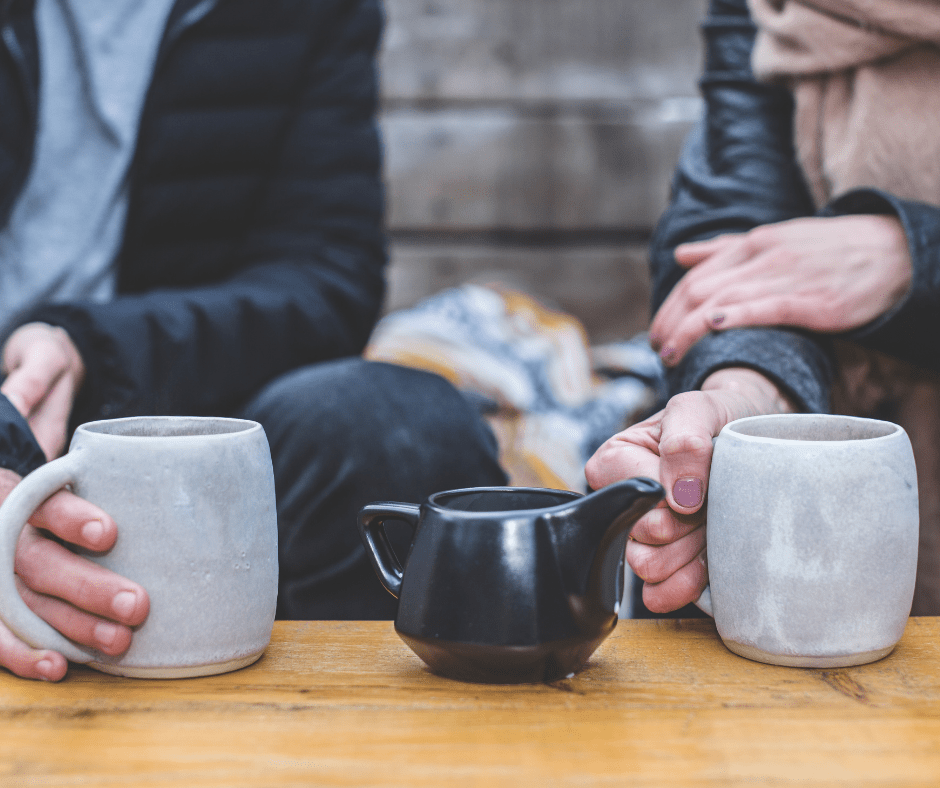 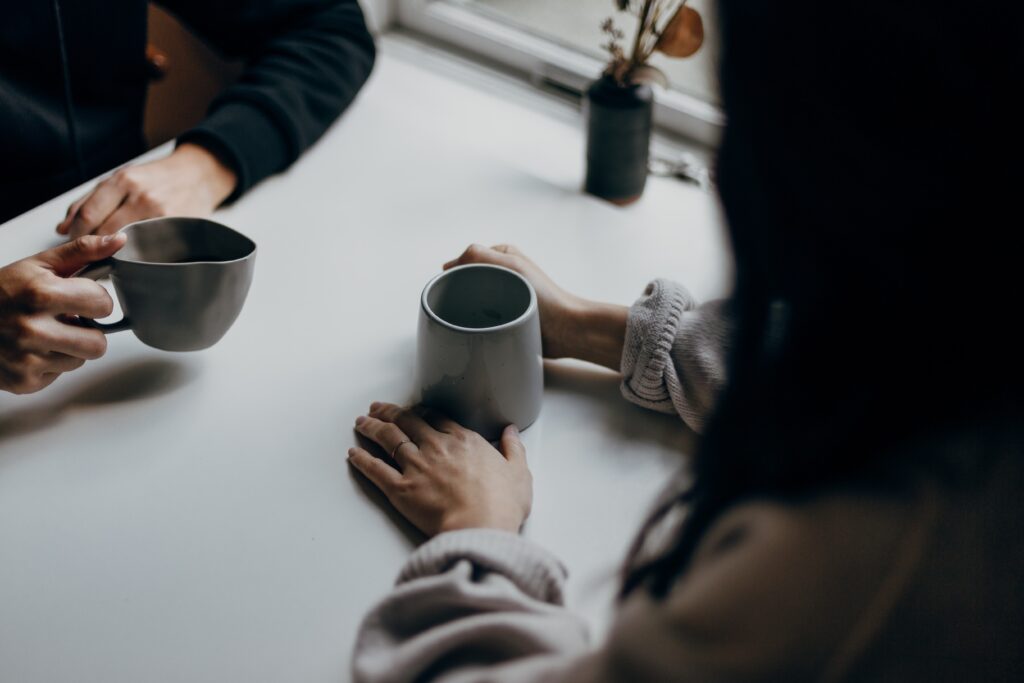